You Buy Your Hunting and Fishing License 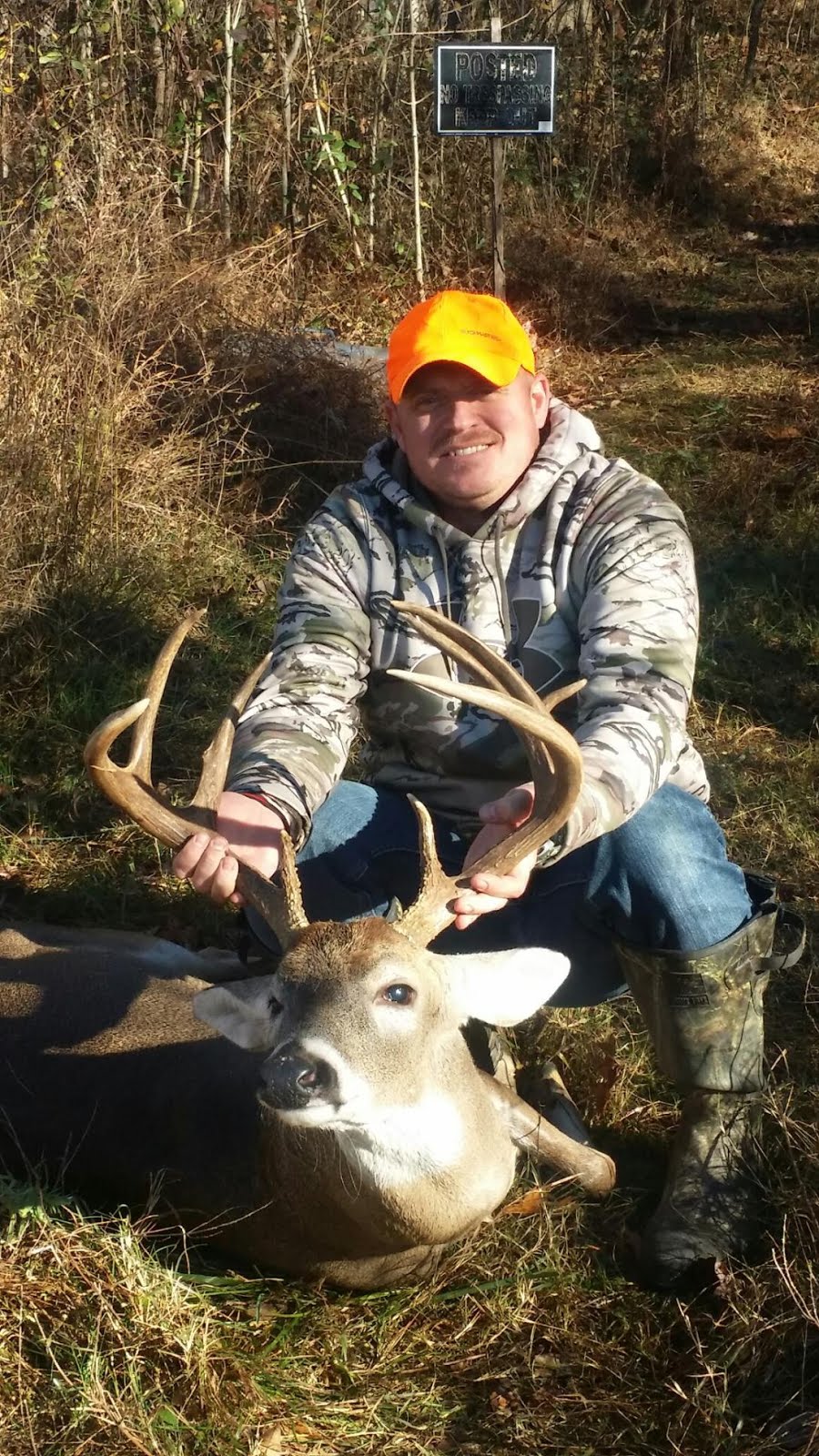